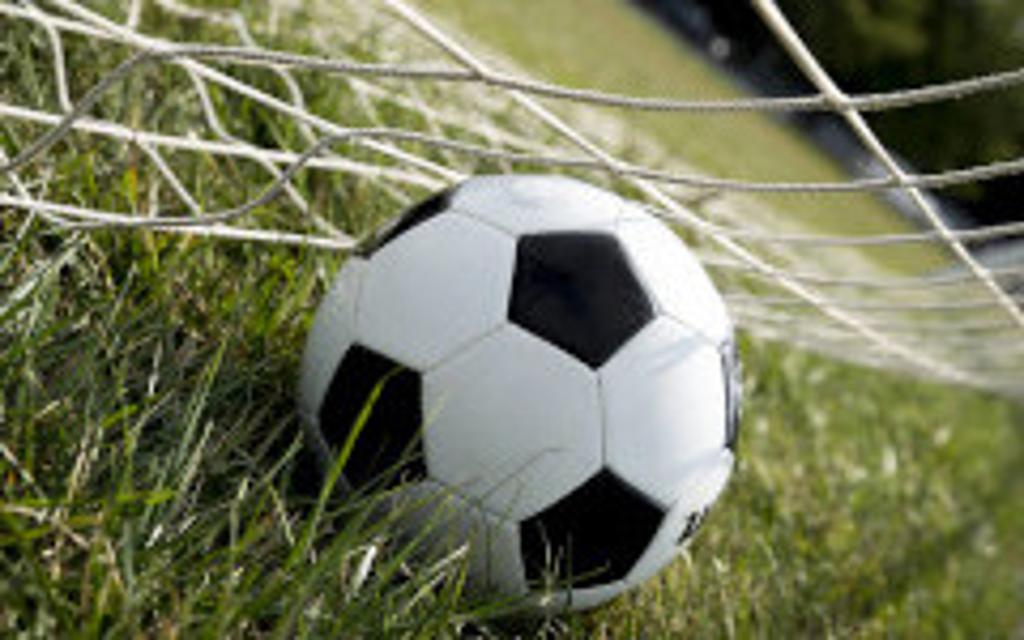 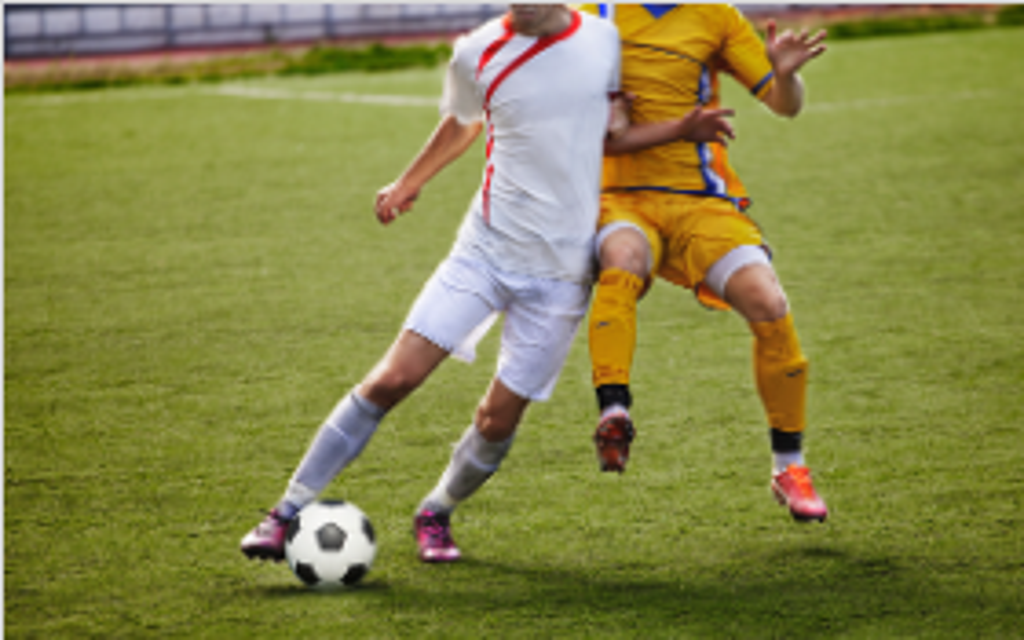 Looking for a Team?

Fort Worth Adult Soccer Association (FWASA) hosts recreational soccer matches for players 18 and over. This is an outdoor 11 v 11 recreational league.

Play takes place in Fall and Spring seasons, each with 12 games. Teams are organized under several leagues:

9 a.m. til 2 p.m., Monday through Friday. Call before stopping by as we may be out on an errand.